The Story of Syawal. 'Bitten By A Puppy' 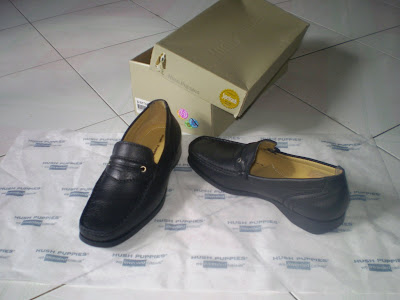 2nd day of Syawal . I was at home with my family. Nothing to do. My neighbours were still away at their 'kampung'. And of course, no visitors too! I was stuck at home, eating and watching TV. Finally, my husband asked me to tag along with him . When I asked him where to, he didn't say a word. I followed him as I was curious where he's taking me actually!

Ooo..... he's taking me to Jaya Jusco. Shopping? I don't know! I just followed him. He stopped at a shop to look for something . While waiting for him , I looked around too. Trying to find something that interests me which I would grab if it's cheap and affordable! Then.... I just realised there was a puppy near me! Oh my God, the puppy is about to bite me! Help ! Help! Don't let me being bitten by a puppy !

But it was too late! I was already bitten by the puppy! And I had to pay to the owner of the puppy eventhough it was not my fault! It was the puppy's fault! This is the picture of the puppy that bit me at Jaya Jusco!